Lisa also trended #1 Worldwide on Twitter for her Señorita performance, topping the most talked-about artist on the night of the two events.

YG Entertainment bravely showed their massive power and influence in the entertainment industry when they didn’t let any YG artist attended MAMA 2019 but instead, they held their own dome tour on the same day as MAMA 2019 and gaining more attendees than the popular year-end award show.

Do you think Blackpink members still need to win an award when they already beat the award show themselves? 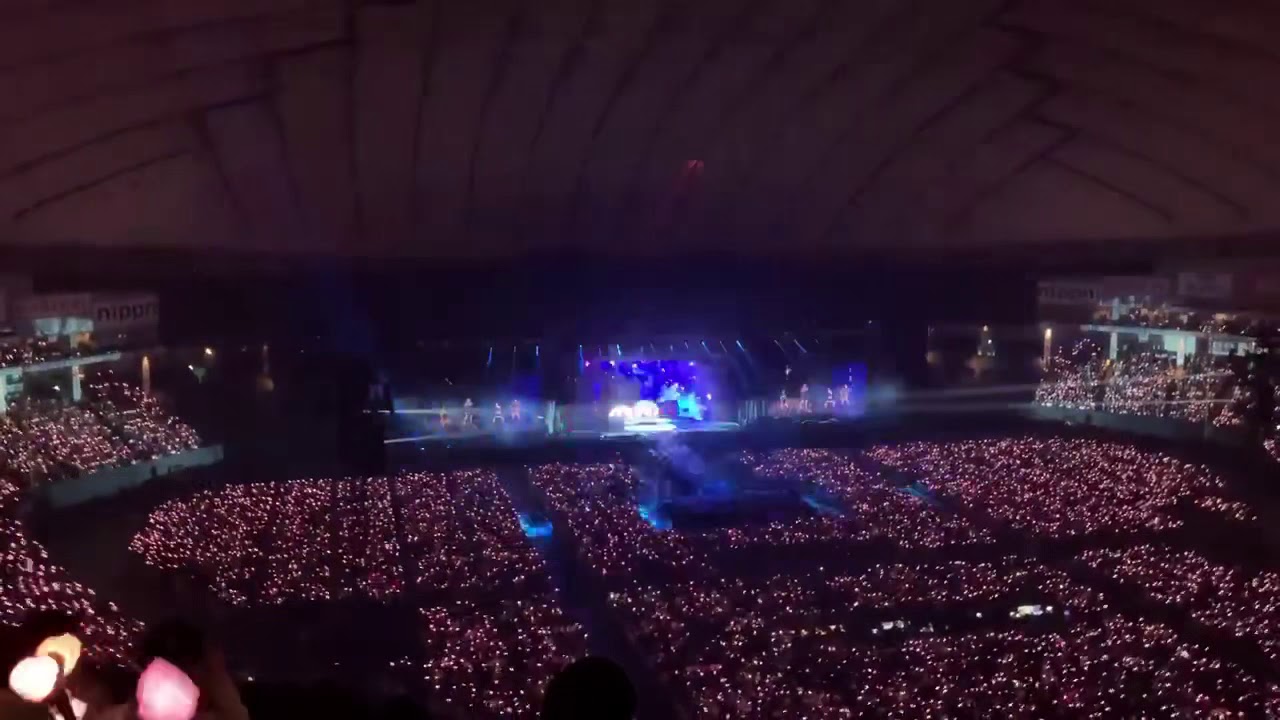