iKON has finally performed in America for the first time! First stop is SXSW Festival in Texas.

It’s official, iKON is not just gaining fangirls but American fanboys also showed up at the SXSW Festival to support iKON for their debut in America.

iKON started performing around 1:00 AM but the crowd didn’t even get tired as they waited more than 12 hours outside the venue just to see iKON perform.

After performing 8 songs, iKON then gave an encore as the crowd started screaming iKON and encore. iKON performed Love Scenario and Bling Bling for the encore.

Andrew Hyde, one of the attendees of the event, took photos and expressed his appreciation of iKON. He even revealed that some girls fainted while watching iKON’s live performance.

Kpop is a thing… IKON is a big group.

Several girls fainted on my during this performance. Fandom. #sxsw #ikon pic.twitter.com/hC5Q7FjG49

As expected, iKON gave their highest energy all throughout their live performance. And American iKONICS finally witnessed iKON’s iconic fan service which is highly talked-about whenever iKON perform live.

iKON borrowed some phones of the fans and took videos of themselves as they performed on the stage. 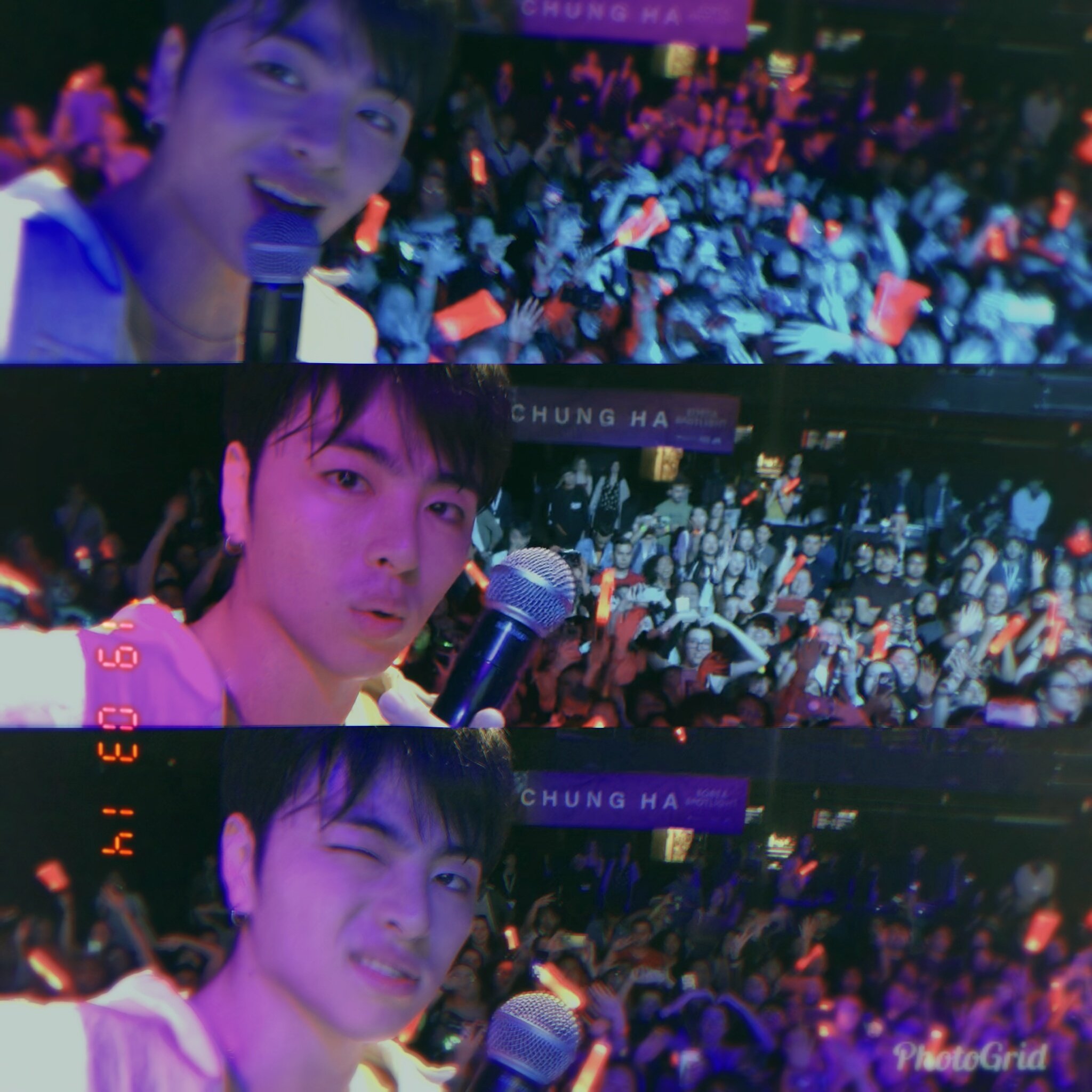 iKONICS from Texas also prepared something special for iKON. They prepared a scrapbook filled with motivational and inspiring messages from iKONICS.

iKON Bobby proudly raised his hand holding the scrapbook to let everyone know that iKON received their welcoming gift for them.

iKONmunity in America also prepared an adorable advertisement for iKON’s first ever performance in America:

Watch iKON’s performance below at the SXSW Festival 2019 at Austin, Texas.

Watch iKON’s full performance with the encore on this Twitter livestream below:

kpopexpert - July 31, 2022 0
Kim Sejeong is finally back with her new K-drama "Today Webtoon." After the massive success of "The Business Proposal," Kim Sejeong is back with a...

kpopexpert - July 31, 2022 0
Lee Jong Suk and SNSD's Yoona are officially back to the K-drama scene with their new drama "Big Mouth." Lee Jong Suk will play the...

2PM’s Taecyeon and Jun. K reunites for a meal