Despite all the scandals revolving around YG Entertainment, people still couldn’t deny the fact that YG Entertainment is truly a trendsetter in the Korean music industry. 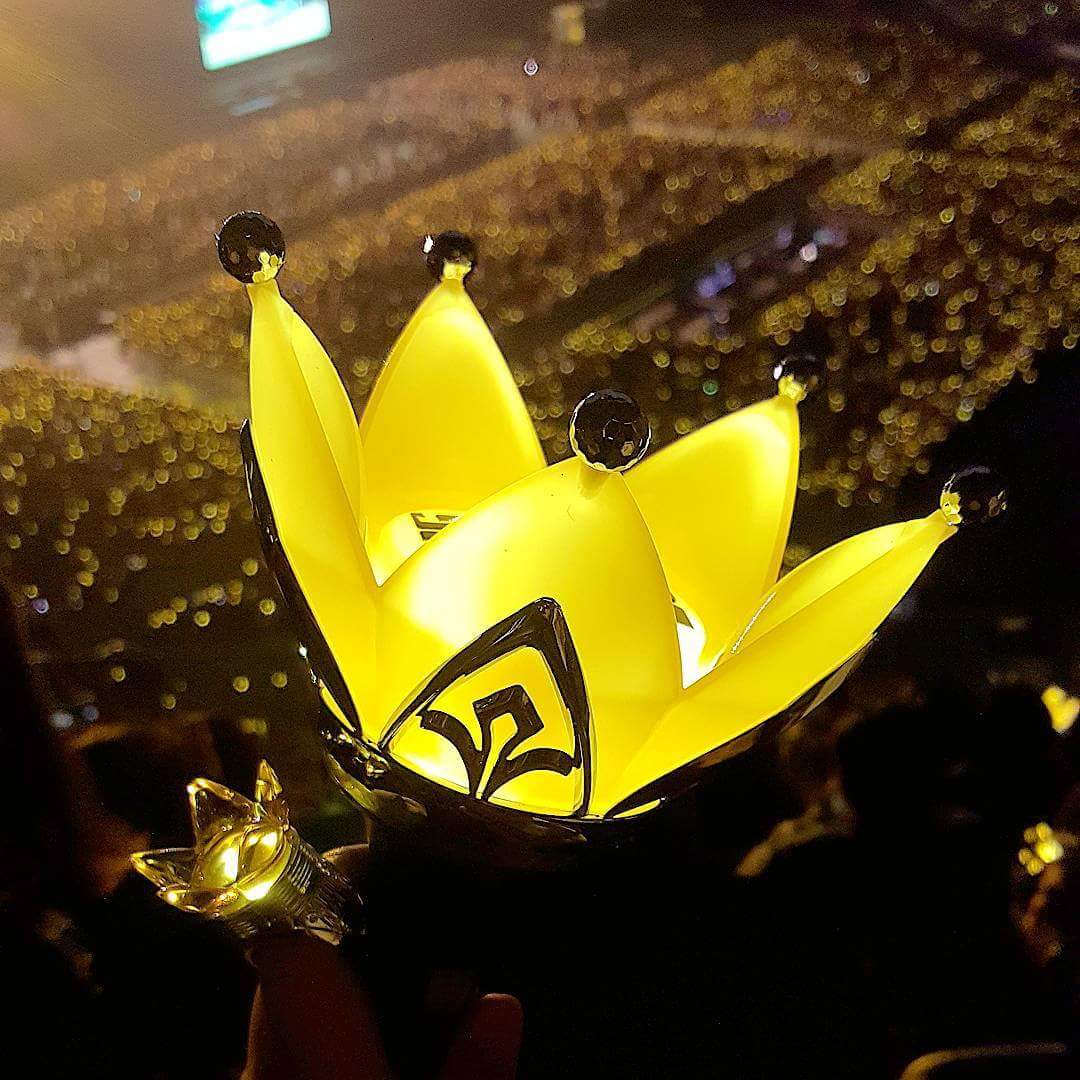 YG Entertainment’s former solo artist PSY was the first-ever Korean artist to get 1 billion views on YouTube. PSY’s Gangnam Style was co-produced and released under YG Entertainment, went viral all around the world and eventually introduced the catchy songs of K-pop to the world. Following PSY’s Gangnam Style, PSY’s Gentleman also hit 1 billion views and went viral in the following year.

BONUS: YG Entertainment is the first-ever entertainment company where trainees topped the music charts even before debuting. They’re also the home of trendsetters in the K-pop and Korea’s fashion industry.

kpopexpert - May 31, 2021 0
Twice is coming back with a new album called "Taste of Love." Twice will be giving everyone a new kind of song for their comeback...

kpopexpert - May 31, 2021 0
Blackpink members continue to dominate the fashion world as Rose became the newest ambassador of Tiffany & Co. After the extremely massive billboard of Blackpink...

kpopexpert - May 31, 2021 0
B.I. is finally coming back with new songs after years of hiatus! B.I. just released teasers for his upcoming new album and people are loving...