Why do people always say that BIGBANG are the “Kings of K-Pop?”

If you are new to the K-pop industry, you must be probably one of the people who are wondering why many K-pop fans always say that BIGBANG are the “Kings of K-pop” even though the fans stan many K-pop groups from different companies?

1. From 0 to Legends (Humble Beginnings)

Bigbang members stayed at a very small dorm with two small rooms where three trainees share each room. Bigbang members also needed to budget their meal allowance, manage their house chores, and even do their own laundry while writing songs and preparing for their monthly assessment.

Bigbang revealed that the only time they could eat meat during their trainee days was when their seniors, Gummy and Se7en, have concerts.

G-Dragon once revealed that whenever Taeyang and him were asked to perform in an event , they both go to a dollar store clothing shop where they buy their outfits for the event.

G-Dragon also revealed that there was a time when they were called to perform in an event. G-Dragon an Taeyang already arrived at the event and waited for the staff. However, the staff forgot to call them that they already found another artist.

Bigbang built YG Entertainment from zero to the legendary entertainment company that people look up to today. Even Yang Hyun Suk mentioned before how much Bigbang brought unbelievable success to YG Entertainment. Other YG artists even thank Bigbang for they believe that Bigbang’s success made YG’s second building into a reality.

BIGBANG is already a successful K-pop group consists of successful solo artists that paved way for the global success of the K-pop industry today.

Bigbang brought success to YG Entertainment, and brought popularity to the Korean entertainment industry. Safe to say, Bigbang introduced a new characteristic of Korea’s music to the world with the power of their versatile music and astounding ideas.

No hiatus can stop Bigbang from gaining success. Unlike the new generation of K-pop groups nowadays, Bigbang have this tradition where they usually do their comeback every after two years.

Video: BIGBANG’s encore in Lima, Peru. Who would’ve thought K-pop has already been so big in Peru since 2012?

It’s quite a long time for other K-pop fans, but two years have never been a problem for Bigbang and their fans. Everytime Bigbang have a comeback, it’s always been successful and always tops on charts. Like what G-Dragon always says, “They’ll release the song whenever they feel like the song is ready.” Surprisingly, their fans do know and understand what G-dragon meant when he said that.

Even until today, despite the fact that four members of Bigbang are serving their military duties as a South Korean citizen, this doesn’t affect Bigbang’s popularity status at all in the K-pop industry.

Bigbang might be in hiatus but they still dominate charts even until today. In 2018, Bigbang still dominated China and is still China’s no.1 K-pop group with only one song being released in 2018. The song has no official music video and no promotion but still named as the most popular Korean song in China for 2018. Bigbang still won Artist of the Year despite being in hiatus. And solo members still continued to receive awards and recognition, inside and outside the K-pop industry.

Who can forget G-Dragon’s Untitled, 2014 where the music video of the song was taken with no cuts and they only shoot the music video once. The music video used no props, just a simple background with G-Dragon on it, then boom! That’s how Bigbang make millions from their music! How incredible is that?

With Bigbang’s creative and futuristic ideas, people sometimes think that Bigbang always give everyone something that is ahead of today’s time.

Bigbang are fashion icons and trendsetters. 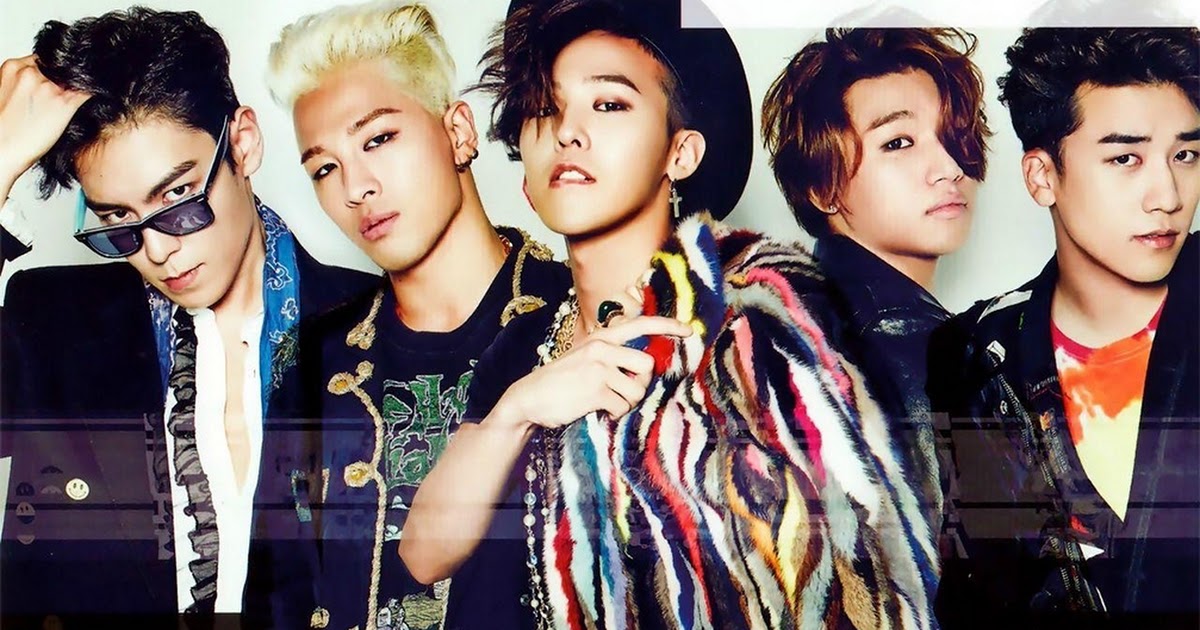 Bigbang have always been huge influencers when it comes to fashion. From hairstyles to outfits to tattoos, name it, Bigbang are up for it. For how many times international news outlets mentioned Bigbang as a global trendsetter in the fashion industry.

Let’s not forget for how many years has it already been since G-Dragon became an official muse of Chanel. Even Karl Lagerfeld, the late creative director of Chanel and is a legendary icon in the fashion industry, loved to take photos of G-Dragon himself. G-Dragon and other Bigbang members always get the front row seat in every Chanel fashion show in Italy. 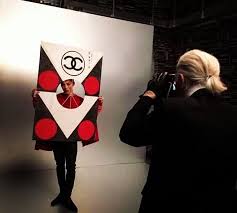 Karl Lagerfeld once talked about G-dragon, “I find G-dragon one of the coolest musicians. I like his playful style.”

Bigbang is popular as a group but Bigbang members are also successful solo singers and rappers in the Korean music industry.

It’s so rare in the K-pop industry where all the members of a group are also individually successful and has topped the charts despite promoting as a solo artist.

Bigbang members are like singers from different genre gathered together to create a group with different colors. Successful as solo artists, undeniably successful as a group. Indeed, a masterpiece.

Bigbang members possess different colors. Their vocals are so unique from each other, even from other Korean singers, which makes it easier for listeners to distinguish Bigbang’s voices.

Also, Bigbang members’ solo songs will give you different genre which makes people enjoy their solo songs depending on what genre a person likes.

TVXQ to appear on “I Live Alone”?